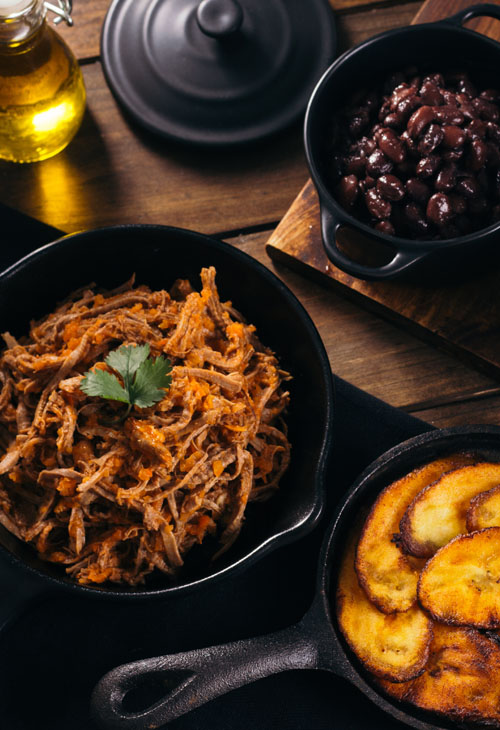 Ingredients for boiling the meat:

Ingredients to boil the meat stew:

Cook for 20 minutes or until the meat is tender. Set aside half a cup of the broth. Let the meat cool and shred. Reserve it.

In a large frying pan, heat the oil. Sauté the onion with the peppers until the first one turns translucent.

Add the Constanza garlic paste, and when it begins to perfume add the tomatoes and tomato paste.

Add the wine and boil until the alcohol evaporates a little. Add the broth from the cooking of the meat, the cumin and season with salt and pepper. Add the shredded meat and cook over slightly low heat until the liquid in the meat sauce is reduced and tender (approximately 25 minutes). 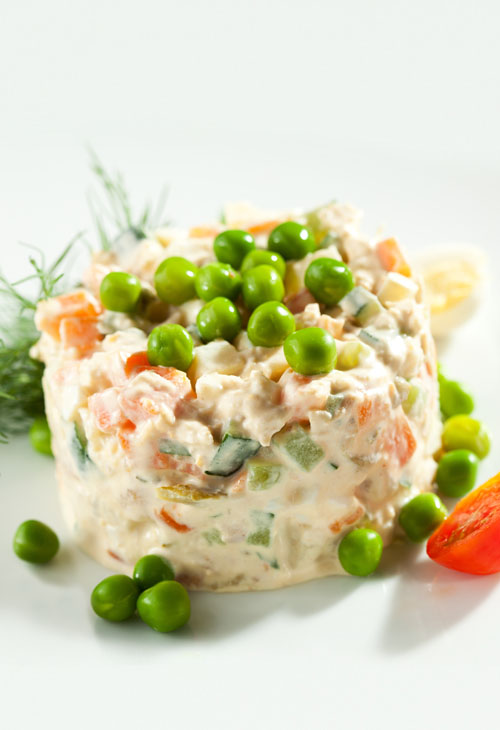 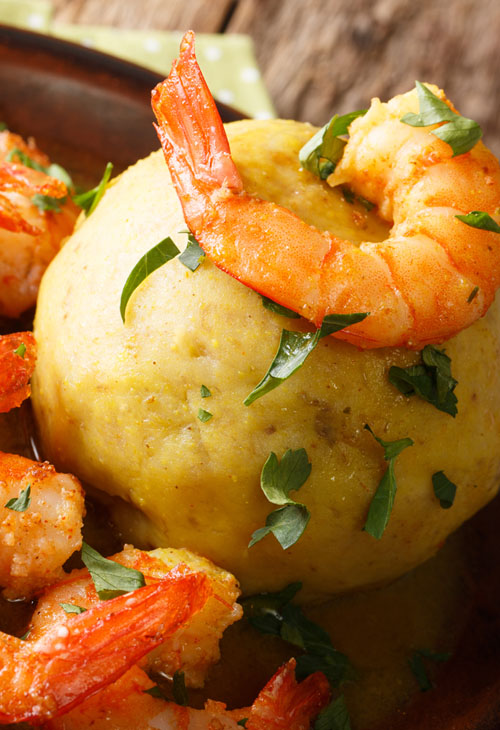 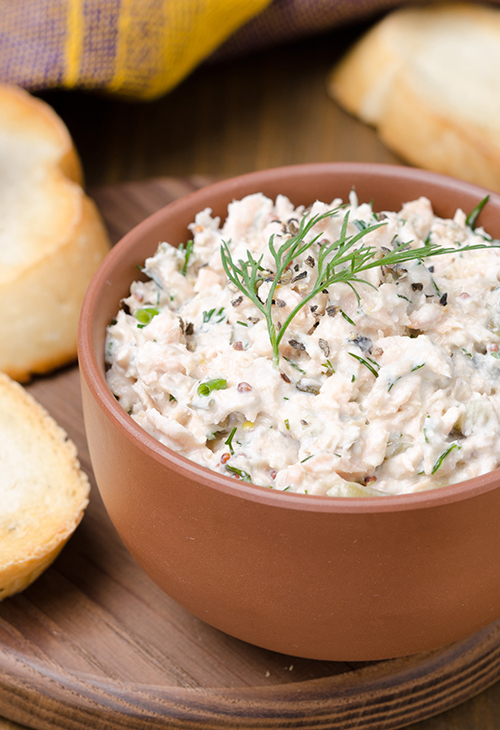 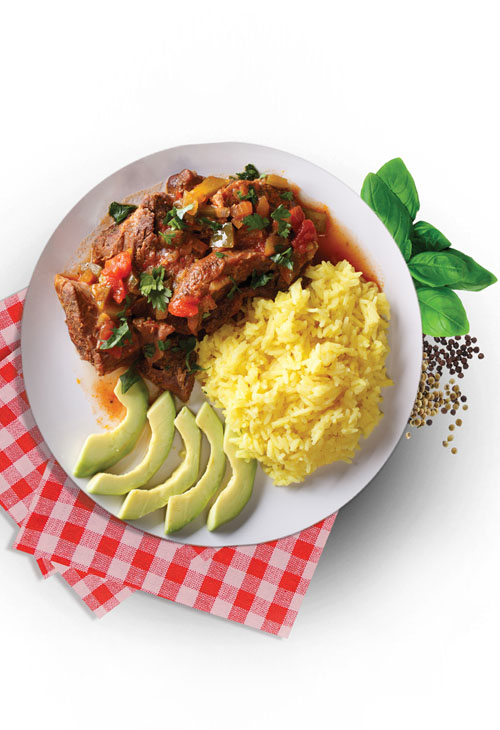 To return to Meats